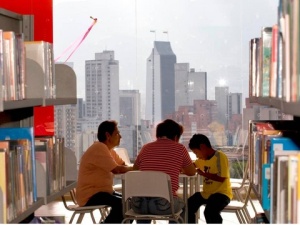 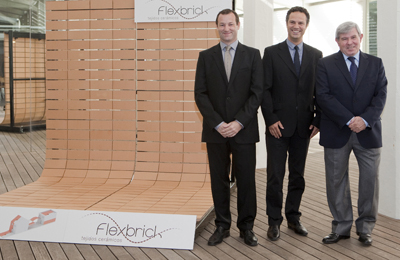 END_OF_DOCUMENT_TOKEN_TO_BE_REPLACED

Yves Daniel Bussière obtained his Doctorate in Economics at the University of  Toulouse, his Masters in Applied Economics at the University of Montreal, and his Masters in Sociology at the University of Aix-Marseilles. He is member of the Montreal Interuniversitary Group, honorary profesor of the University of Quebec and full time profesor at the Faculty of Economics of the “Benemérita Universidad Autónoma de Puebla” (BUAP) in Puebla, Mexico. International expert in regional, urban and transportation planning he is author of more than 100 scientific publications and numerous conferences in North America, Europe, Asia, Africa, Australia, the Caribbean, Latin America.
He has been consultant for various public and private organisms in Canada, Europe, África, the Caribbean and Latin America and he has participated in mayor transportation projects for the World Bank and Public organizations in various cities of México (Puebla, Monterrey, Tijuana, Mexicali, Culiacán, Aguascalientes, Guadalajara, Morelia). Expert in North-South comparative analysis and in prospective, is co-editor of the book “Demography and Transportation: Cities of the North and Cities of the South” published in French in Paris in 2002 and in Spanish in Puebla, Mexico in 2009.